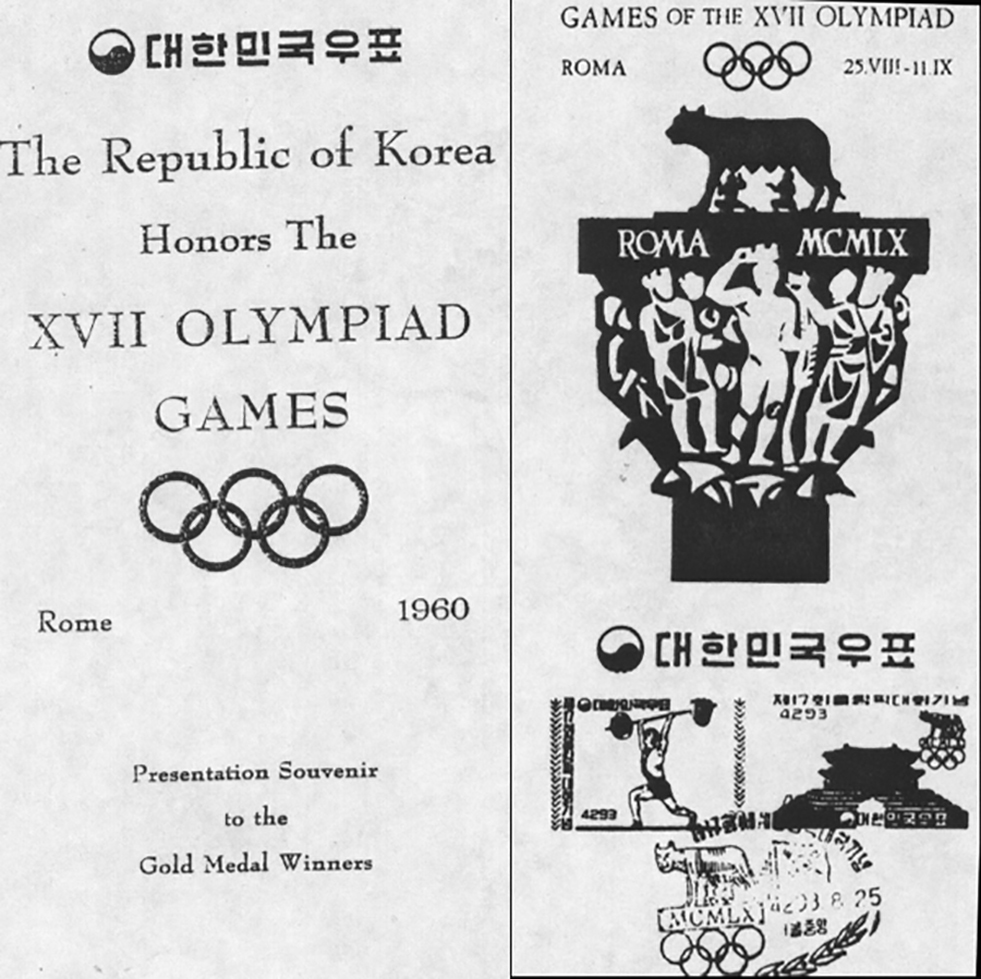 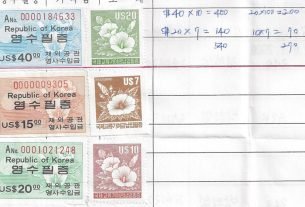 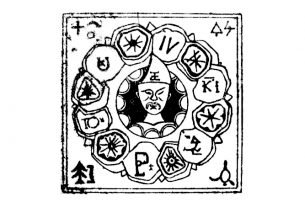 The “Corean Clown”: Tracing the history of a philatelic fantasy (1965) 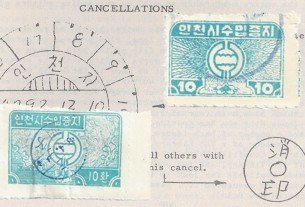