(News from 우정사업본부 / KoreaPost) On 21 March 2017 KoreaPost will release the 4th installment in the series titled ” Science in Korea”, showing famous Korean scientists.

Listing of individual stamps (in Korean only) in this series: 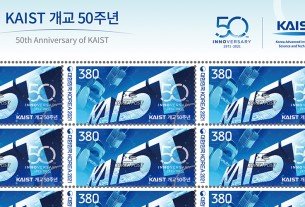 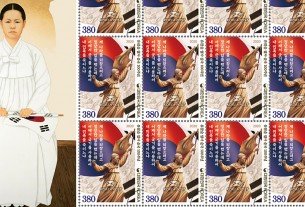