However, gradually, over time, I have been relatively successful in putting together a good collection of revenue stamps. I have been frustrated, though, over attempting to find examples of such stamps on documents. Two lots of such stamps — one a gift from a fellow philatelists and the other located during PHILAKOREA2004 — have gone a long way in starting to fill in those voids. I hope, over the next few issues of KP, to share some of these documents with you.

The first set illustrated in this article are the revenue stamps issued in South Korea after Liberation from the Japanese and, thus, issued under the direction of the U.S. Military.

These are not in very good shape. When you consider that these were issued before the Korean War and, thus, had to survive the chaos of that conflict, and the fact that most are on documents made of tissue paper, it is amazing that they survived at all, let alone in reasonable shape. Further, given the lack of interest in such stamps in South Korea, it is really a surprise that these documents revived at all. The first stamp illustrated in KR15, the 4sen brown Japanese stamp issued as a provisional overprint in August 1, 1946 (Figure 1).

The rest of this article is for KSS members only. Please login.
Tagged Korean Philately Revenue stamps 수입인지 수입증지 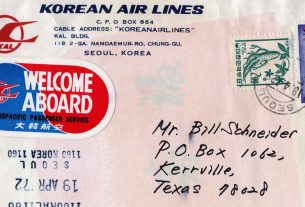 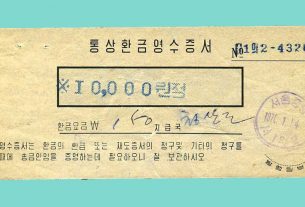 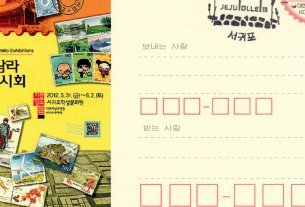 The coming of the zip numbers