According to the KSC “To mark the Day of the Sun, the stamps were issued to reflect some gifts presented to the great leader Comrade Kim Il Sung by the heads of parties, states and governments of various countries around the world.”

The KSC also lists the stamp sheet composition for these stamps: 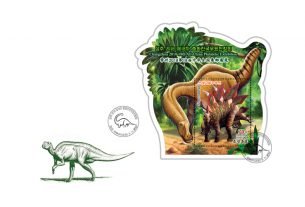 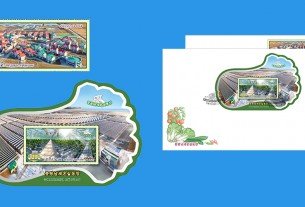 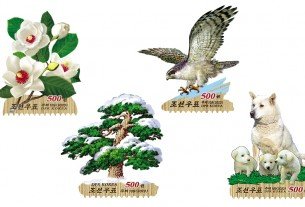