(News from 우정사업본부 / KoreaPost) On 19 April 2019 KoreaPost released four stamps in the “Science in Korea” series. This is the 5th installment of that particular series of stamps showing Korean scientists and scholars of the past.

KoreaPost released the series in a commemorative (souvenir) stamp sheet of 18 (6×3) stamps of 330 won each, printed by Cartor for POSA:

Korea Post introduces Yi Soon-ji, Choi Seok-jeong, and Ahn Dong-hyuk, figures who have been elevated to the Korea Science & Technology Hall of Fame as the fifth group of the stamp series of Science in Korea.

Yi, Soon-ji (1406 ~ 1465) was an astronomer who raised the level of Joseons astronomy to global standards. Yi participated in creating Joseons own astronomical calendar system directed by King Sejong the Great in his late twenties, and published the “Chiljeongsan Naepion” and “Chiljeongsan Oepion” which were astronomical calendars that were reorganized based on the extensive research of the Chinese and Islamic calendars. The Joseons own calendar system, which used Hanyang, the capital of Joseon, as its primary meridian, allowed Korean astronomers to accurately observe and calculate the astronomical phenomenon in Hanyang. Yi wrote many other astronomy and almanac books.

Jegayeoksangjib” is a compilation of diverse astronomical theories devised from other books. And two other books published by Yi, the “Cheonmunyucho” and “Gyosikchubobeop” are considered astronomy textbooks. Together with Jang Yeong-sil and Yi Cheon, Yi Soon-ji also participated in inventing astronomical instruments.

Choi Seok-jeong (1646 ~ 1715) was Joseons top government official and mathematician who invented the worlds first magic square. After entering into government at the age of seventeen, Choi Seok-jeong held eight cabinet posts including a prime ministerial position and had great influence on different academic disciplines such as Yang-Ming studies and Chinese phonology. Choi who had a keen interest in mathematics wrote a mathematical book called Gusuryak which summarizes the mathematical theories of China and Joseon based on the oriental theory of dynamics – applying philosophical ideas found in the ⅠChing (Classic of Changes). In this book, Choi used the orthogonal Latin squares of the order 9 to construct a magic square. This book was at least decades ahead of the paper published by Swiss mathematician Leonhard Euler who is considered to be the major contributor to inventing combinatorics.

Ahn Dong-hyuk (1907 ~ 2004) is a chemical engineer who laid the foundations for Koreas industrial development immediately after liberation. During the Japanese colonial period, Ahn worked as a researcher at Central Research Laboratory where he had investigated water for industrial uses nationwide, which was later used as important information for the nations industrial development. After liberation, Ahn worked for the reconstruction and development of Koreas industrial technology when he served as the director of the National Industry Research Laboratory under the Ministry of Commerce and Industry. After becoming Minister of Commerce and Industry in 1953, he pushed ahead with the 3F-policy to lay the foundations for industrialization in the 1960s. The 3F refers to Force & Fuel, Fertilizer, and Fund which are necessary for operating industrial facilities, increasing agricultural productivity, and constructing industrial facilities and infrastructure, respectively. He also led the popularization of science by publishing The Journal of Science Chosun during the Japanese colonial period and The Era of Science after liberation. 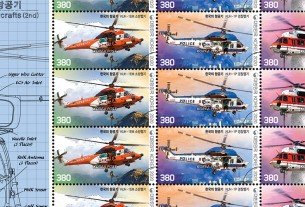 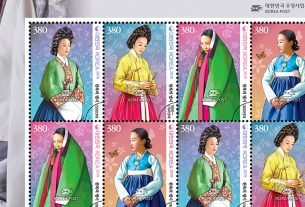 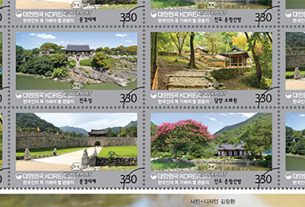