The stamps in the series (incl. sheets) have the following values/designs:

Included in the series are two souvenir sheets, one of which is a 3D printed sheet:

The series also has two sheetlets:

The sheetlet is also available on FDCs: 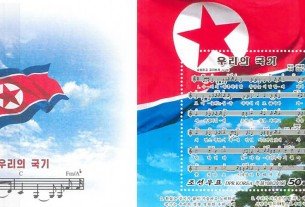 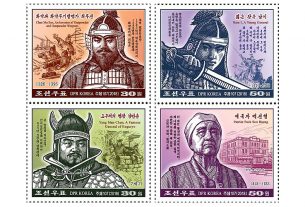 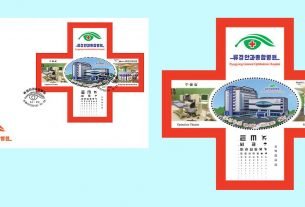