The stamps in the series (incl. sheets) have the following values/designs:

Included in the series are two souvenir sheets, one of which is a 3D printed sheet:

The series also has three sheetlets:

Part of the series is also available on FDCs: 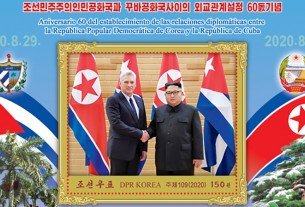 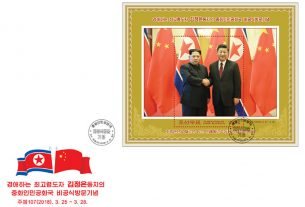 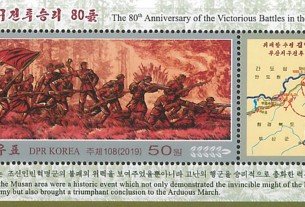 KSC5213-5214: 80th Anniversary of the Victorious Battles in the Musan Area