However, Japan Air Lines (JAL) inaugurated a flight between Seoul and Tokyo more than a full year before the Treaty was signed. JAL made a maiden flight from Tokyo to Seoul on April 15, 1964. Why would any flight between these “still hostile” countries be even contemplated at all? How could this be possible even before the normalization treaty? 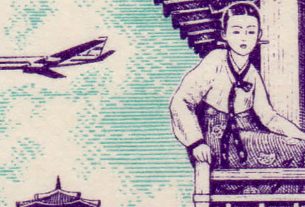 Comments on the 1962 airmail and regular issues 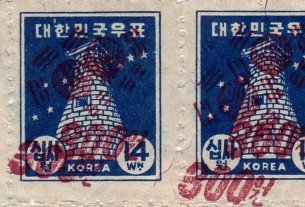 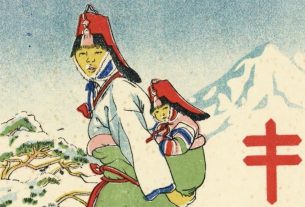