The SAS (Scandinavian Airline System) opened a polar shortcut on February 24, 1957, flying an SAS DC-7C from Copenhagen, Denmark via Anchorage, Alaska to Tokyo, Japan. This new North Pole shortcut shortened the flying time between Denmark and Japan from 50 hours to 32 hours.

According to the SAS, “the inaugural ceremony at Copenhagen’s Kastrup Airport was attended by more than 250 media representatives. Music was provided by the young bandsmen of the Tivoli Guards, who played “Over the Pole”, a tune specially written for the occasion by Danish composer O. Pedersen.” The SAS became the first airline to offer round-the-world service over the North Pole on regularly scheduled routes. 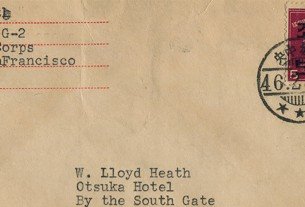 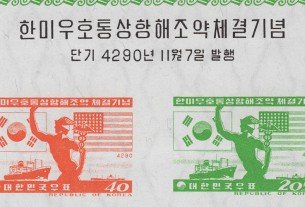 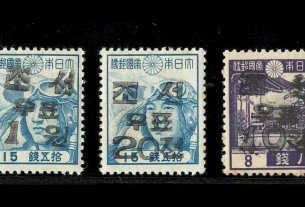