I had just written about the very strong market for the rare Korean Christmas and TB seal on August 4, 2019 with two 1953 sheets selling for around $2000 each on eBay. Now a pair of the very rare unissued Dr. Hall 1940 seal has just sold for US$2600. One of the pair was damaged with part of the lower left side missing (see image above). The action during the auction was strong with around 12 different bidders.

There were two bids at the very last seconds of the bidding with one bidder putting in US$2550 with only 5 second left, but the final bid by the winning bidder was US$2600. In my opinion, this was an excellent result for the seller and a great acquisition by the buyer for their collection of seals.

This 1940 unissued seal was discussed in detail in the article “Story of the Rarest Korean Christmas Seal and the Japanese Military Confiscation before WWII in 1940” on the KSS website on July 8, 2018.

Copyright image: the image shown here is from the original Ebay auction listed by Ebay seller “Ward’s Seals and Cinderellas“. 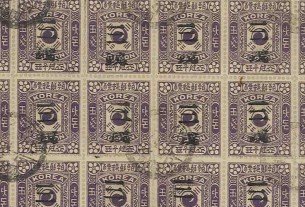 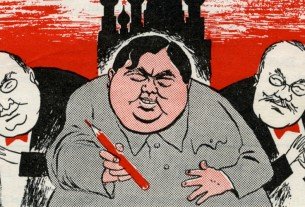 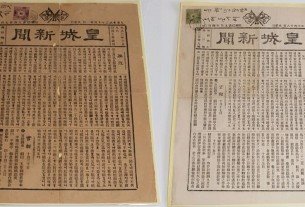