That last trick would be rather expensive, but using much older stamps for postage instead as items for sale to collectors is a very common trick and I have seen it often on envelopes from the rest of the world. However, since most people don’t regularly receive post from Korea I wanted to show these examples. They prove that catalogue prices in the Korean stamp catalogue are just as overvalued as they are in most catalogues. 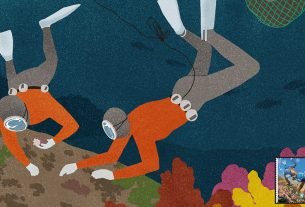 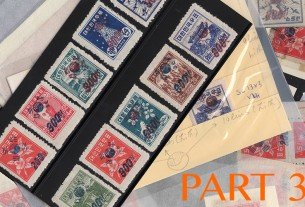 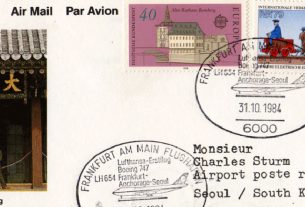 5 thoughts on “How to spot nonsense catalogue values?”