According to Korea Stamp Corporation, “The cultural remains include those from the period of Ancient Joson, Koguryo, Koryo and feudal Joson dynasty. These remains showcase the resourcefulness, wisdom and high level of handicraft of the Korean nation.”

The stamps in the series have the following designs: 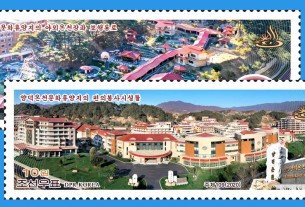 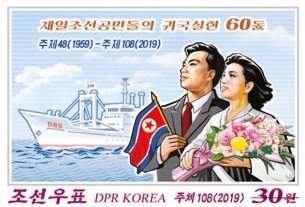 KSC5231: 60th Anniv of Repatriation of the Korean Residents in Japan 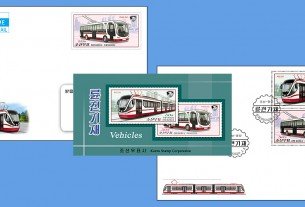