(Originally published in Korean Philately Vol LIII No. 3 (August 2008)) I went back to the Seoul Stamp Co. booth to see what I could find out about the North Korean stamps that they had on display. I found out that the 80% that I understood yesterday to be the price was actually the discount. So buyers could pick up “new, mint” stamps at only 20% of catalogue. The next question, of course, was which catalogue? The answer was the North Korean catalogue. I also asked the source of the North Korean stock, and his response was, “a friend.” 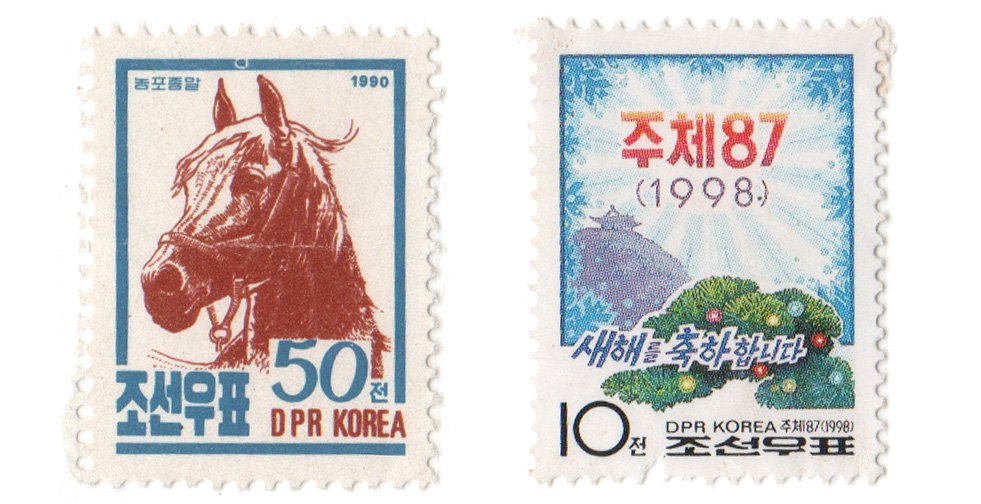 The dealer and I were having quite a difficult time communicating, but there was a man who was looking through stock who started to talk with me. It turned out that he is a small-time dealer from China. So we began a conversation about his experiences with North Korean stamps. He had been to North Korea three times, and each time he was there he visited a post office. But all he could find were definitive stamps, and he was always accompanied by a North Korean official, so he was not able to ask any probing questions. 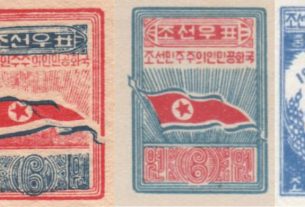 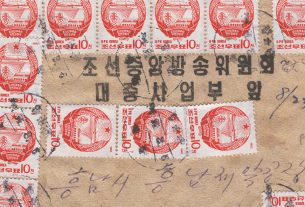 1 thought on “My Journey to PHILAKOREA 2009: North Korean Stamps”