(Part 4 of 4) The 1951 provisional Korean stamps were issued with overprinted inflationary denominations of 100, 200, and 300 won on the basic stamps whose values range from 4 to 100 won. These overprinted stamps afford not only an exciting challenge to the casual collector, but also an excellent opportunity for specialization by the most exacting connoisseur. Recent interest in this provisional issue, reflected by fluctuating catalogue prices of individual stamps becoming more or less available, has resulted in the gradual realization by many Korean stamps collectors during the past ten years that differences in these overprints were not minor flyspeck varieties, but were separate printings. 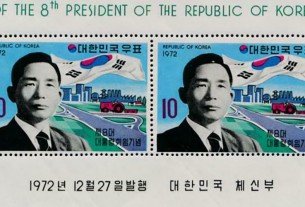 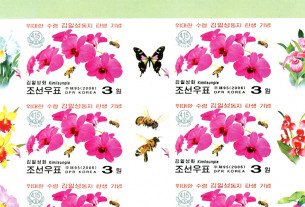