As previously discussed on the KSS website, Dr. Moon resurrected the Korean TB/Christmas and New Year seal program in 1949 to raise funds and increase the awareness of the fight against tuberculosis. Tuberculosis was still a serious disease problem in Korea after WWII. Dr. Moon’s fledgling seal program was interrupted by the invasion of South Korea by North Korea in 1950. Tuberculosis would become even worse throughout all of Korea during the Korean War period. Dr. Moon would once again try to start up the TB/Christmas and New Year seal program with a new seal in 1952. 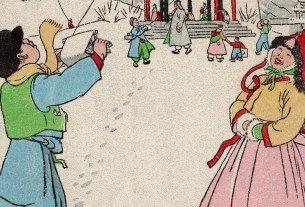 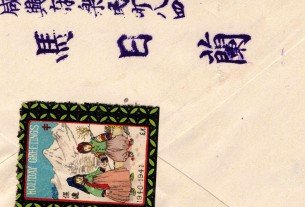