Back in April 2019 I received an inquiry of the German MICHEL-catalog editor. He related a reader’s question on probably different printings of 1964/66 ROK definitives (KPC #218/236), commonly known as the 1st granite paper series.

The reader submitted a scan as follows:

The rest of this article is for KSS members only. Please login.
Tagged Catalogue KPSC Paper types 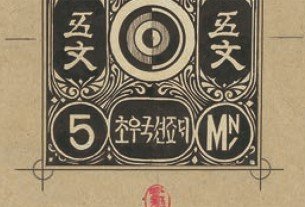 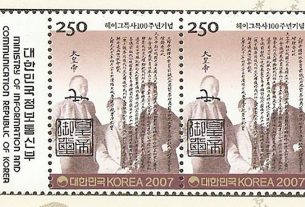 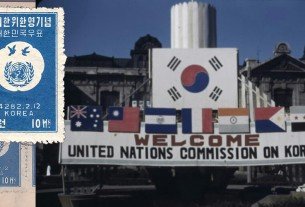