On Kobay, the Korean version of Ebay, mission history-related philatelic items are often available. Here is one of many of these items – a postcard sent within Great Britain from Grimsby to Skidbrooke on 19 February 1913. Both of these places are coastal towns in north east Lincolnshire. Grimsby is a major fishing port, whereas Skidbrooke is a small village (current population 523) some 13 miles south of Grimsby, and less than 5 miles from the coast. In 1911, the population of Skidbrooke according to the census was 325. What, then, is the connection to Korea ?

The photograph on the card shows a Korean domestic building referred to on the front of the card as “Mission House, Corea.” The young boy in the ‘garden’ of the house is wearing the traditional white Korean clothing which was commonly worn until the middle of the last century. The text on the back states ‘S.P.G. Coloured Post Card. Series 25’. It is interesting to note that the SPG in Korea continued to write the name of the country in the older form as ‘Corea’ well after the form ‘Korea’ had been adopted generally. By the time of the postcard, the country had been a part of the Japanese Empire for three years and was known by the Japanese form of its Korean name as Chōsen. 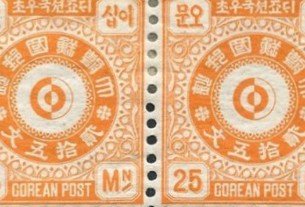 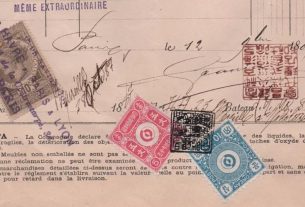 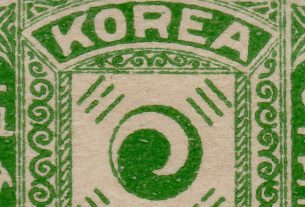