To many collectors the basic rule of stamp collecting is to collect quality stamps. Generally speaking that means buying stamps in mint condition which could be used as an investment to fetch top dollar in the future. However, the collection as shown here are simply my stamp purchases done while staying in North Korea. Such rules of collecting were never considered by me.

I was happy that I was able to get some of these stamps in postally used form. Most of these used stamps I had to personally detach from their envelopes to pass through the security at Pyongyang airport! This was because there were many rules imposed by North Korean officials at the time and one of the rules was that we could not purchase or posses any item with a personal address on it. So, when the souvenir shop lady offered the stamps, I told her about the rule and immediately took the stamps off the envelope. The envelopes were destroyed on the spot so that we wouldn’t get in trouble. 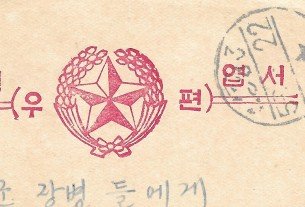 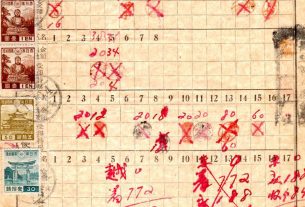