The article “Military Postal Correspondence: Korean War, Korean Army Mail to the Soviet Union” by Peter Corson shows a series of North Korean military covers from a philatelic exhibit. But what were these covers about? And what message was sent through such a cover?

Here is one example complete with the letter originally sent still in the cover. After making some quick translation of the text I asked James Grayson, who lived for several decades in (South) Korea and was Professor of Modern Korean Studies at The University of Sheffield, to check my translation. The translation shown below is the version of the translation as edited by James.

Let’s have a look at the materials. First the cover, front and back:

The rest of this article is for KSS members only. Please login.
Tagged Korean War Military mail 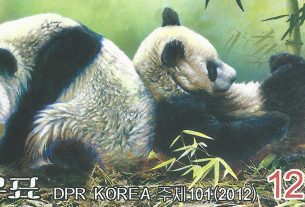 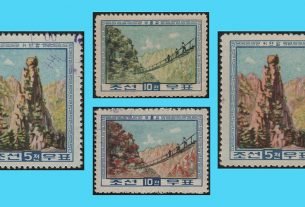