Rather than risk all-out war with the USA, Mao Zedong ordered the redeployment of elements of the People’s Liberation Army (PLA) as ‘People’s Volunteers’. In this way, China’s active military involvement would appear to be an outpouring of popular support for North Korea, and totally separate from any Government sponsored armed response to the UN forces. All evidence of any PLA connection was removed from the uniforms of the Volunteers, to maintain the deception. Initial contacts between the CPV and UN armies resulted in significant successes for the Chinese. Within 3 months, they had recaptured Pyongyang and driven the UN forces back below the 38th Parallel. 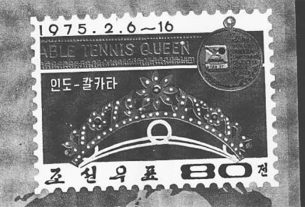 Another Fault Found? An Able Tennis Queen in DPRK 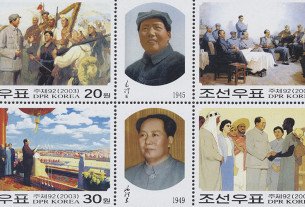 “I’ll make the world the way I like it!” 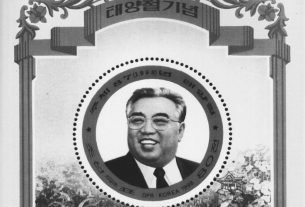