Japanese control of Korea ended with the surrender on 15 August 1945 of the Imperial armed forces. Decisions made at the Yalta Conference in February 1945 were implemented after the surrender. The primary actions taken were the division of the Korean peninsula arbitrarily at the 38th Parallel, with the northern zone to be occupied by the Soviets, and the southern zone by the US. The occupations were to be temporary pending a decision on the future nature of the government of the rejoined occupied areas.

Historical background
Soviet occupation by the Red Army was effected quickly, and a pro-Communist satellite state was created under the aegis of People’s Committees. This control was extended in 1948 to the creation of the Democratic People’s Republic of Korea (DPRK), with Kim Il Sung as its nominal leader. 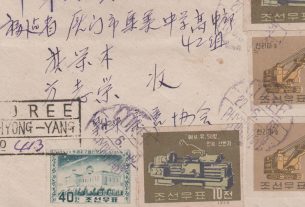 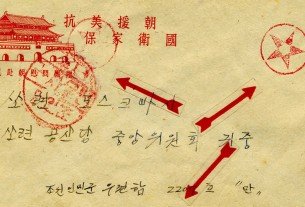