Professor James H. Grayson, a member of the KSS since 2000, was invited to speak on the American Philatelic Society’s ‘Stamp Chat’ internet discussion group.  His subject was ‘North and South Korea: The first issues after the Second World’.  He uses a semiotic approach to understanding the designs of stamps to discover the meanings which they convey.

James explained that; “the advantage of looking at northern and southern Korean stamps together is that both the common Korean characteristics are made clear and also the significant differences, particularly in political ethos.  Also, these documents being a record of the time can be used to confute political assertions made today, for example about the origins of the Korean War.”

James is an anthropologist and Methodist minister, who served with the Methodist Church in Korea from 1971 to 1987.  He was then appointed as a Lecturer in Korean Studies at The University of Sheffield, England and held the position of Professor of Modern Korean Studies until his retirement in 2009.

His philatelic interests are in stamps and the postal history of East Asia generally and in Korea particularly, as well as in the first issues of a country.  His particular area of interest and expertise lies in the semiotics of stamp design, namely the cultural and political meaning of the images which appear on a particular stamp.

As well as being a member of the Korea Stamp Society and a member of the KSS’s Board since 2018, he also belongs to the Sheffield Philatelic Society (founded 1894), and the First Issues Collectors Club.

Here is James’ complete APS ‘Stamp Chat’.  Enjoy and please leave your comments and questions below.

For more articles on Korean philately and science please see our Science/Archives series of articles. 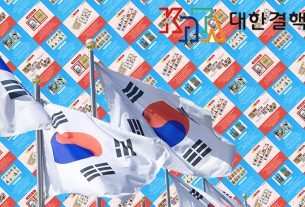 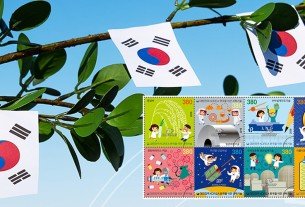 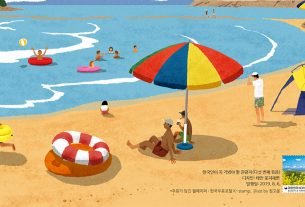