After the Second World War quite a few cities in Western democracies had a “Stalin Street”. At the time this was quite understandable: the Soviet Union had from 1941 been an important ally against Nazi Germany. However, these streets disappeared overnight when the Soviet army invaded Hungary in 1956. The Stalinlaan in Amsterdam for instance became the Vrijheidslaan (Freedom Lane).

Pyongyang also had a Stalin Street, and besides that even a Mao Square. Of course these were not renamed in 1956 because of what the Soviets did in Hungary. No, something completely different happened in this particular case.

The rest of this article is for KSS members only. Please login. Not a member yet? Join the KSS now, giving you access to ALL articles and downloads on the KSS website.
Tagged DPRK Korea Stamp Corporation Korean History Postal history 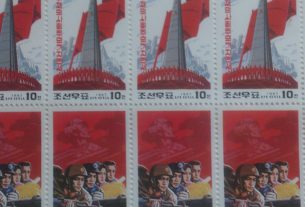 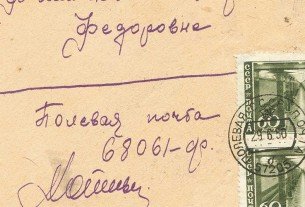 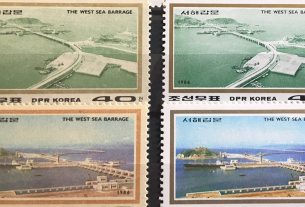