The first major persecution started in 1801 in the valley of Kanyang of Kanyang-ni, Yesan-ŭp, Yesan-gun, South Ch’ungch’ŏng Province (Korean: 충청남도, Ch’ungch’ŏng namdo), in which over 300 Catholics were executed. From 1801 to 1834, like sheep without a shepherd, the scattered Catholics were wandering in the wilderness without knowing where to go. They found a nest in the valley to hide and built a village for their fellow believers. The Catholic Church of Korea finally acquired freedom for mission by the Treaty of Amity and Commerce between Korea and France of 1886.

The rest of this article is for KSS members only. Please login. Not a member yet? Join the KSS now, giving you access to ALL articles and downloads on the KSS website.
Tagged Missionary history Missionary mail 대조선국-대한제국 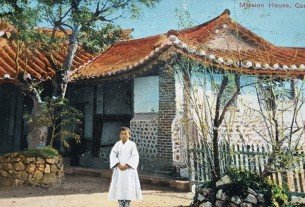 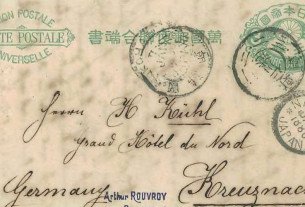 Korean Souvenir Books and Reprints issues of 1903-1906 (Part I: Introduction)