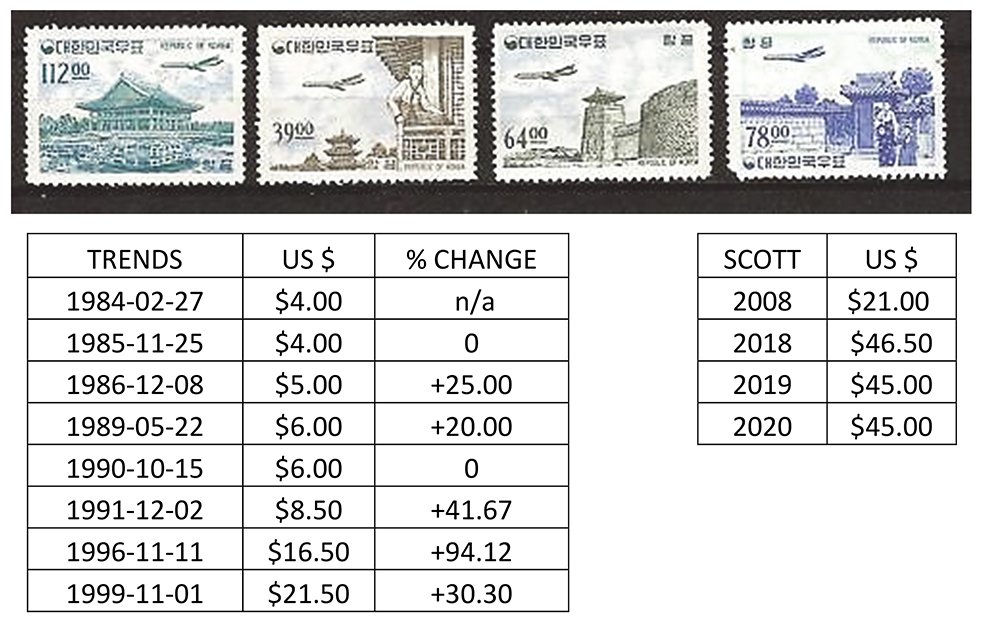 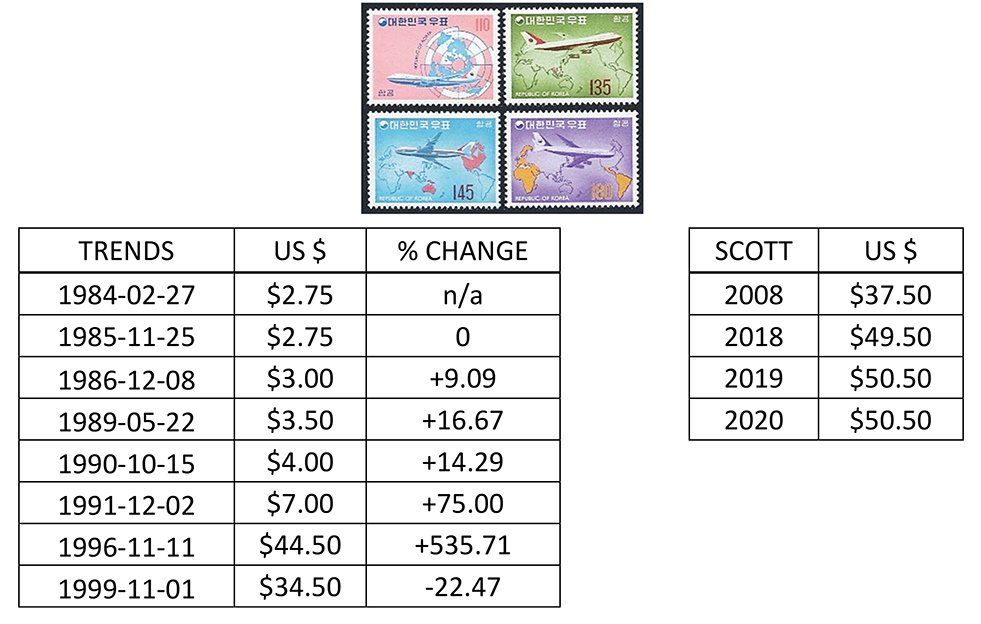 SCOTT #90 (Tipped both NH and LH-NH values below) 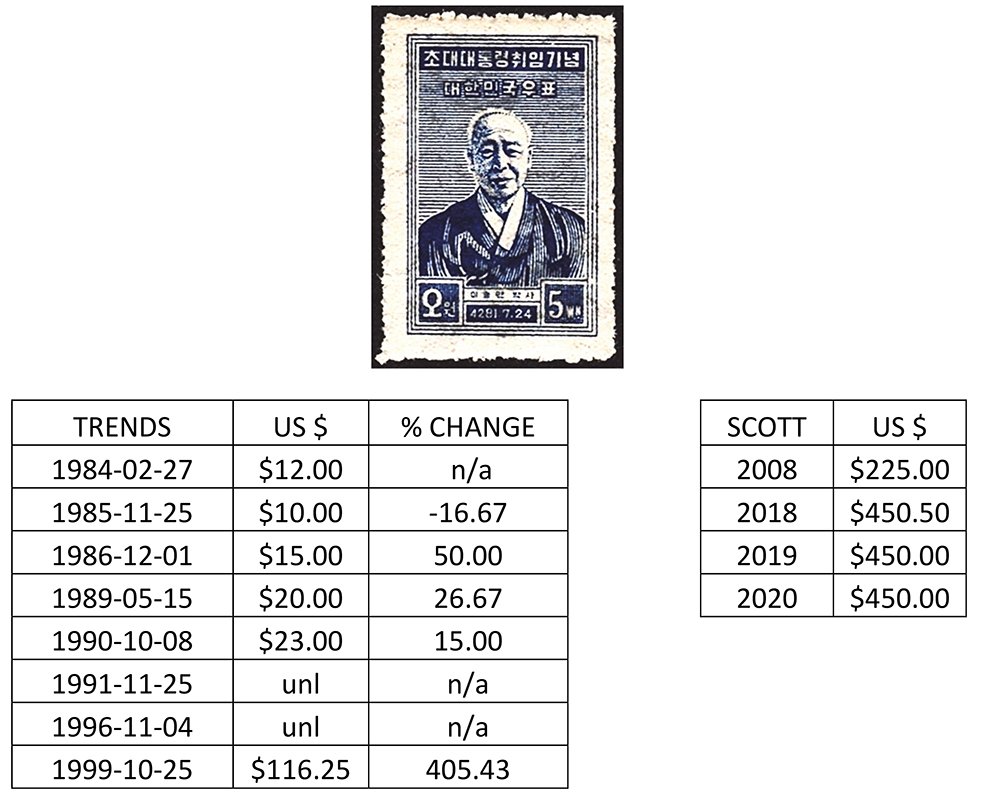 This concludes the re-do of my 1996 article. Some observations are that in the years of 1984 through 1996 the stamps of South Korea were popular and worth the investment potential. In 1999 the popularity waned, as most of the “tipped” items were reduced in value by about 30%. Currently Linn’s says “The market for Korean stamps is inconsistent. The market for classic post-World War II stamps is strong for stamps in unused hinged condition and in mint never hinged condition…prices for stamps from other periods are all over the map, from about one-third of Scott catalog value up to more than catalog value. Study the market carefully before buying.” 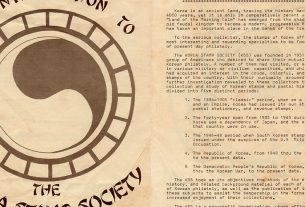 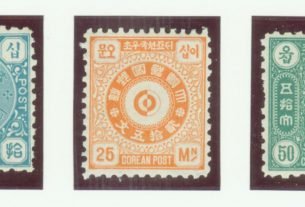 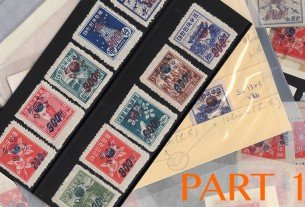