(News from 조선우표사 / Korea Stamp Corporation) On 24 March 2021 the Korea Stamp Corporation issued a set of stamps showing animals. These animals are all indigenous to the Korean peninsula. The set of four stamps come in the same value, 30 (DPRK) won each, and are available in sheets as well. At the same time the stamps are also shown as stamps indices on a set of four postcards issued on the same theme.

The sheet compositions are as follows (images from new issue leaflet PDF):

The accompanying FDC for the series (image from new issue leaflet PDF):

The accompanying postcards are (front to left, reverse of same card to right): 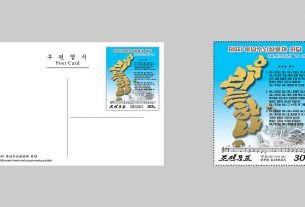 KSC5180C-5180D: The Fifth Round of North-South Summit Meeting and Talks 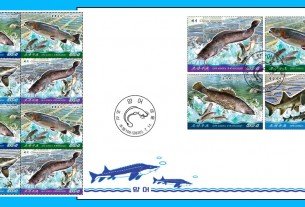 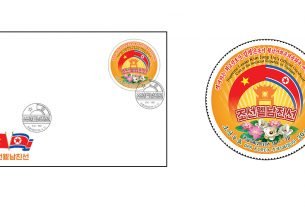