Something not seen often are covers sent between family members and so-called “KATUSA”. KATUSA or “Korean Augmentation To the United States Army” were Korean men who were part of the US Eight Army from July 1950 onwards. Some were drafted by force, some joined by applying, but either way, these Koreans were a common sight amongst the troops of the Eight Army, which itself wasn’t exclusively American but also consisted of troops of other Allied nations.

The cancellation is rather difficult to read, but the postal rate of 200 won was valid between November 1951 and August 1952, a period during which many thousands of Koreans were KATUSA.

The rest of this article is for KSS members only. Please login.
Tagged KATUSA Korean War Military mail 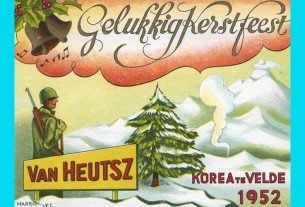 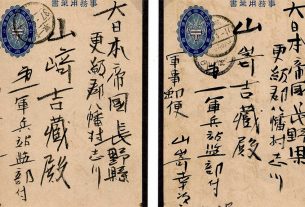 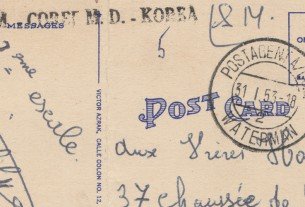 Military Mail from Belgian UN-troops during the Korean War

1 thought on “KATUSA receives a letter from home”