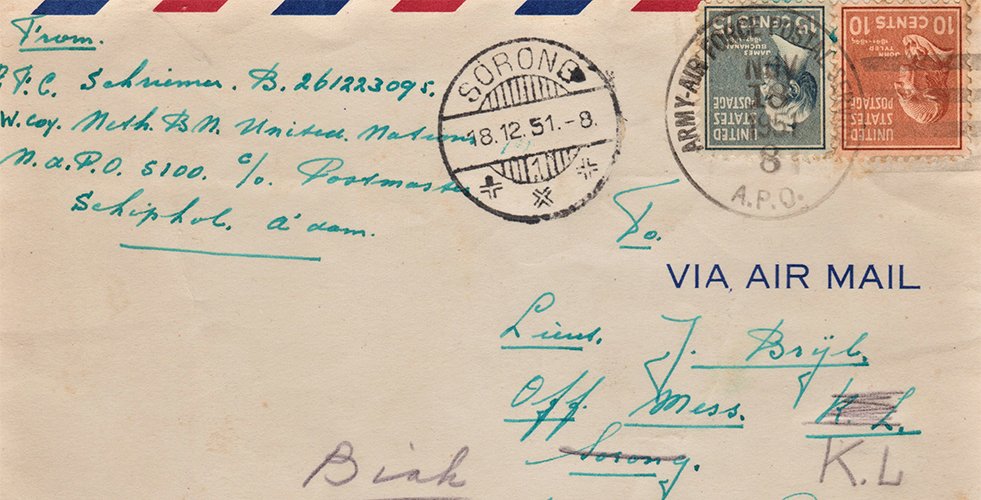 A member from the Netherlands philatelic group, the ZWP Study Circle, Han Dijkstra, helped me and Ivo Spanjersberg write an article about the postal history of New Guinea and detailed information about the postal issues of the United Nations “UNTEA” forces during the turnover of West New Guinea to Indonesia in the early 1960’s. 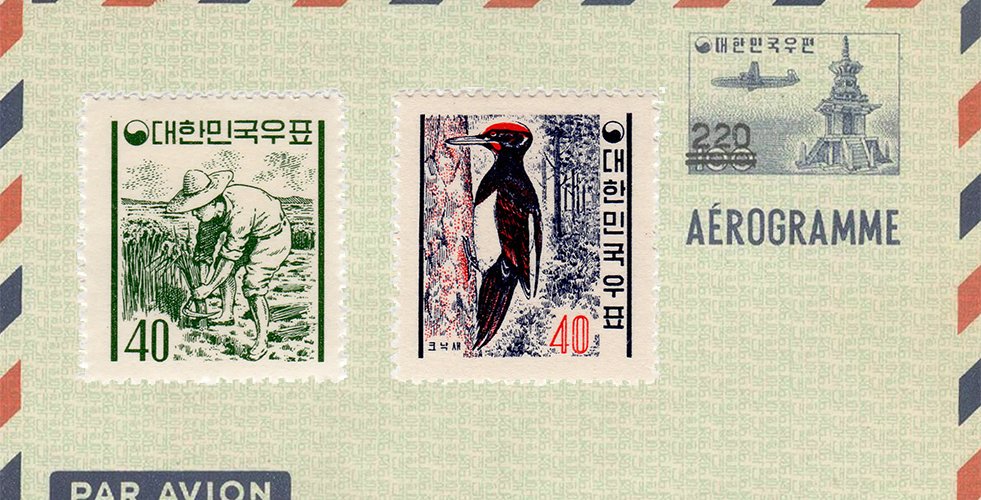 In the 1960s (and for years after that decade) KSS member Lyman Hale and his wife lived in South Korea as medical missionaries, meaning they stayed there both as medical staff and as missionaries. Especially during the 1960s Lyman Hale wrote a lot of articles for KP (but as recent as 2019 he was still […] 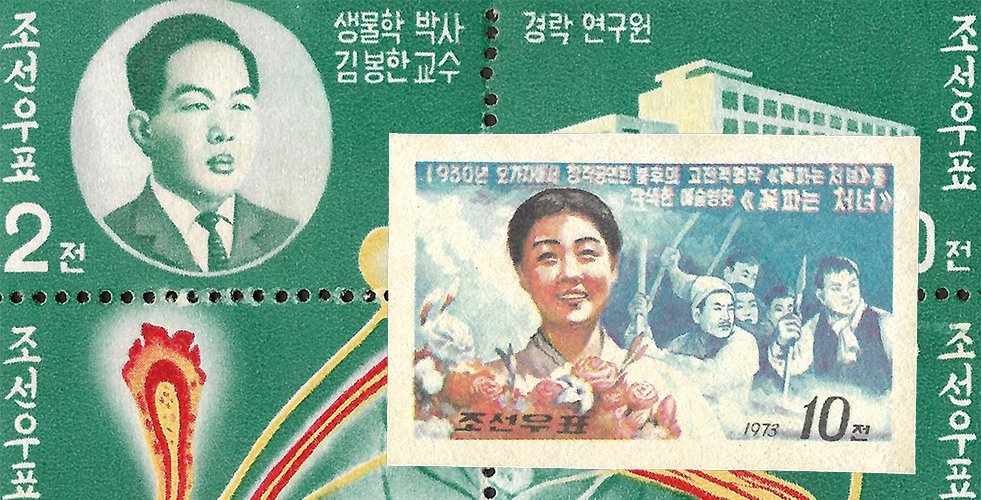 In early 2019 I wrote an article for the KSS about “unissued” DPRK stamps. This showed that, in addition to the regular issued stamps, there were (and are still) many “disappeared” or “re-appeared” stamps in DPRK’s philatelic history. This short refresher article gives a bit more information as to why these stamps were treated the […] 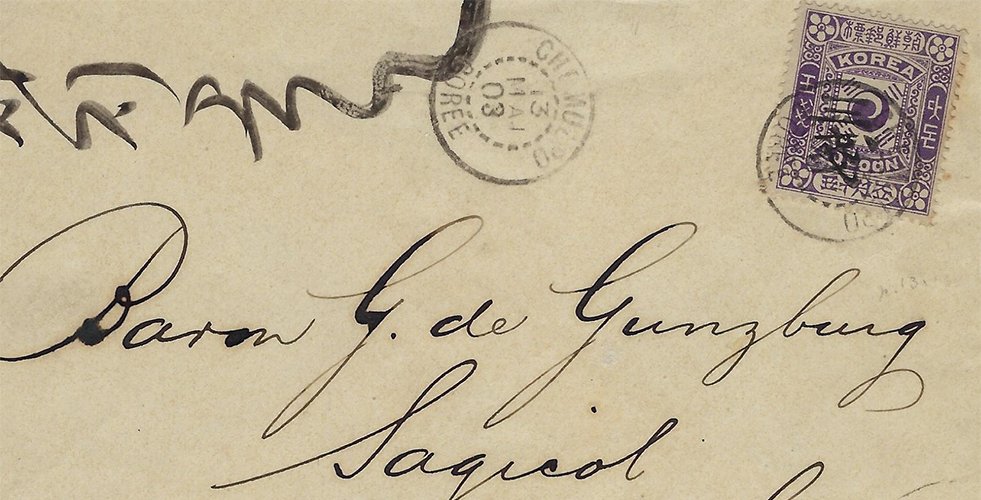 (On the relationship Between Chosŏn and Russia) On October 8, 1895, Queen Myung-Sung was assassinated by the Japanese force. King Go-Jong, who was also confined at the palace Kyung-Bok, fearing for his life, wanted to escape. On November 28, 1895, the King’s first try to flee to the legation of the United States failed because […] 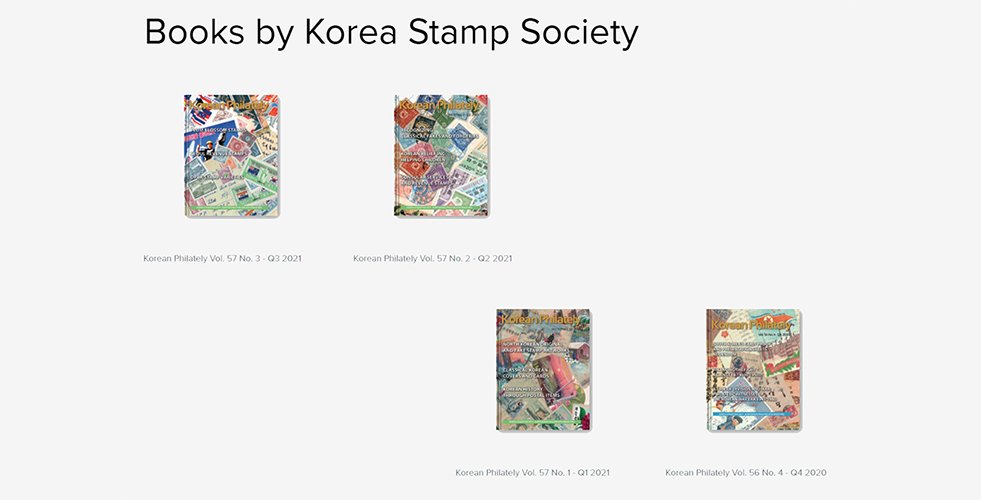 We have received several questions lately from members on how to order the hard copies of the Korean Philately (KP) magazines. It is currently explained on the website on how to order through Blurb, but we thought it would be good idea to do a refresher article on how the new KP’s came to be […] 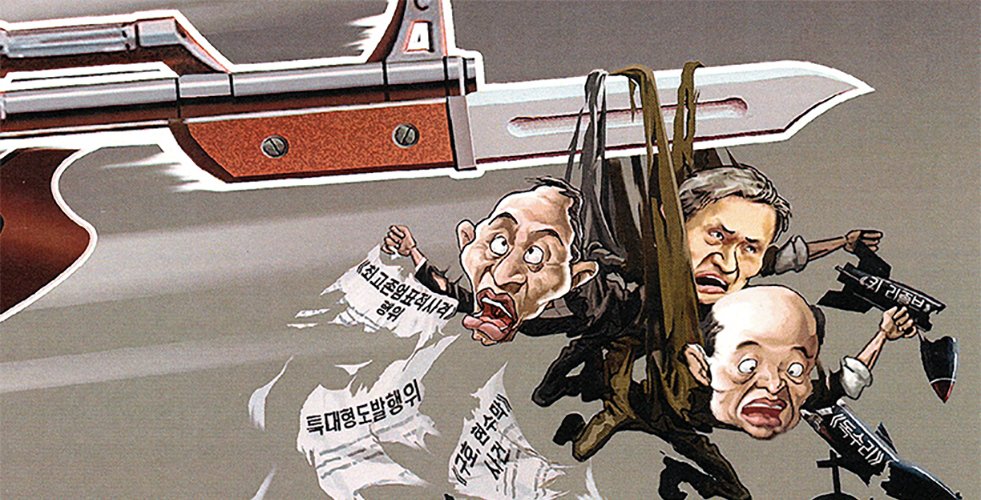 The Korea Stamp Corporation, the stamp issuing organization of the DPRK (North Korea), generally creates stamp along several lines of themes. One of those common themes is something along the lines of “the eternal fight for the motherland against our enemies”. The thing is: the official feelings towards these enemies, whomever they may be (usually […] 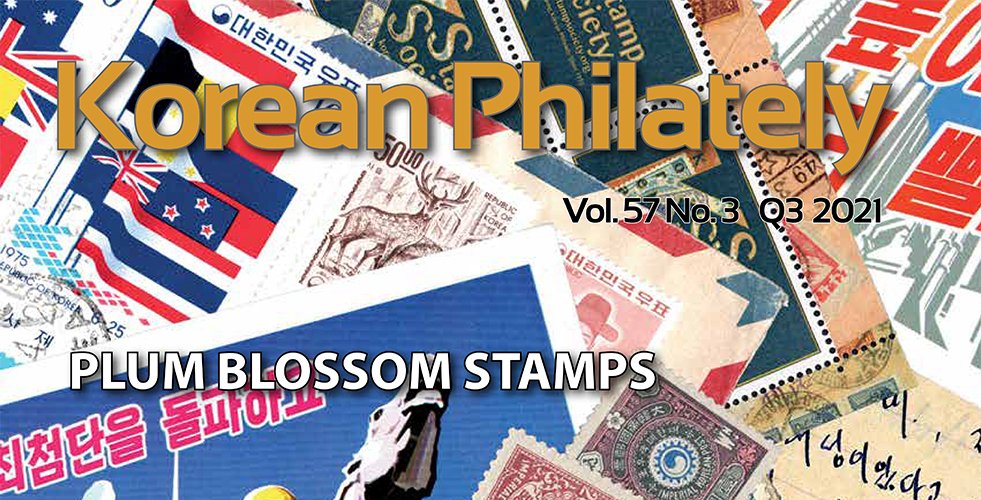 The KSS has published a new edition of the KSS magazine, Korean Philately, the second KP for 2021! As a member you can download this edition of Korean Philately for free as a PDF. And again, just as was the case with all four issues for 2020, you can own a full-colour magazine-style hard-copy version […]