(On the relationship Between Chosŏn and Russia) On October 8, 1895, Queen Myung-Sung was assassinated by the Japanese force. King Go-Jong, who was also confined at the palace Kyung-Bok, fearing for his life, wanted to escape. On November 28, 1895, the King’s first try to flee to the legation of the United States failed because of a betrayal.

On February 11, 1896, his second try to flee, this time to the legation of Russia, was successful due to the conspiration between the pro-Russian cabinet members and the Russian minister to Chosŏn. When the pro-Japanese cabinet collapsed, all the governmental policies were handled by the pro-Russians, and for the next year the King stayed in Chosŏn.

The rest of this article is for KSS members only. Please login.
Tagged Postal history 대조선국-대한제국 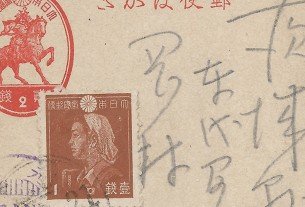 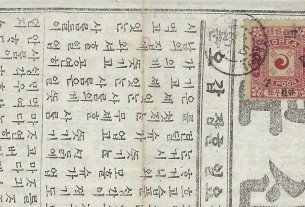 Lee Neung-hwa, an unknown historical figure and a stamp collector in a time of turmoil 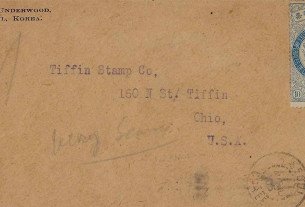