In an earlier article on 17 August 2019 posted on the Korea Stamp Society’s website, we wrote about the Methodist’s 50th anniversary in Korea. Dr. Sherwood Hall, the creator of Korea’s first Tuberculosis/Christmas and New Year’s seal in 1932 also designed this seal. A number of examples of these seals used on mailings from Korea have been found and collected.

Recently a dealer of Korean stamps listed a set of another type of Korean seal that also celebrated the Jubilee/50th Anniversary of the Methodists in Korea. This author had never seen these before. After contacting several “experts” in the area of Korean seals, including the dealer who offered these seals, the author found that very little is known about these seals; questions remain on who designed and issued them. In fact, no one contacted has seen these types of seals.

Hopefully some of our members who are familiar with the Methodist activities in Korea may have knowledge about these seals. 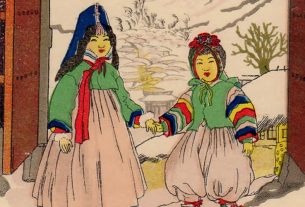 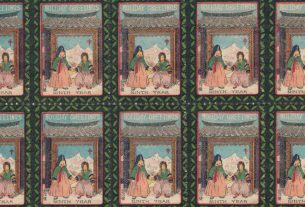 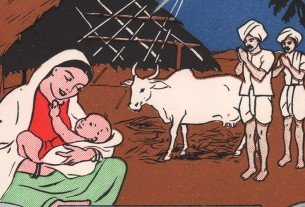