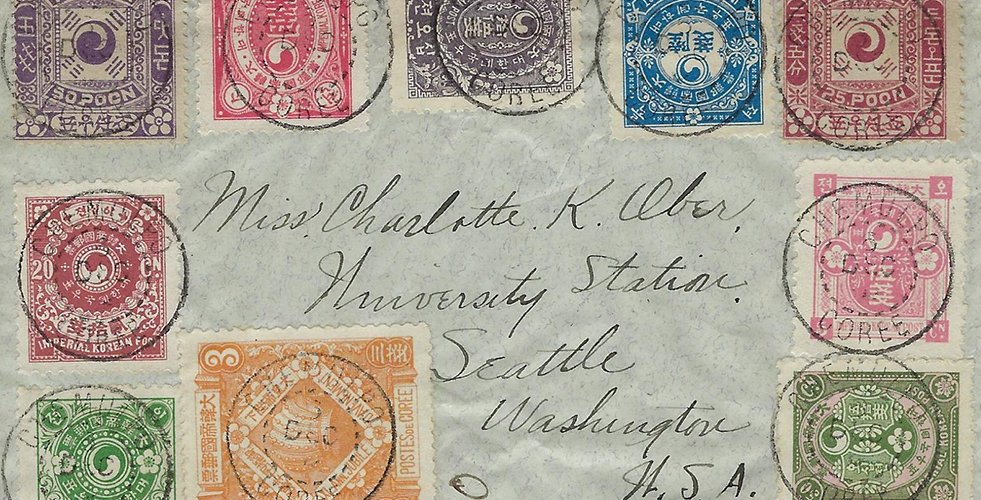 I had the unique opportunity to review prior to its publication the article by Dr. Joel Lee. It is not only a beautiful cover. This Empire Korea cover is a striking example of the postal history of Korea and it is a cover of extreme importance. To the casual observer, not familiar with Empire Korea […] 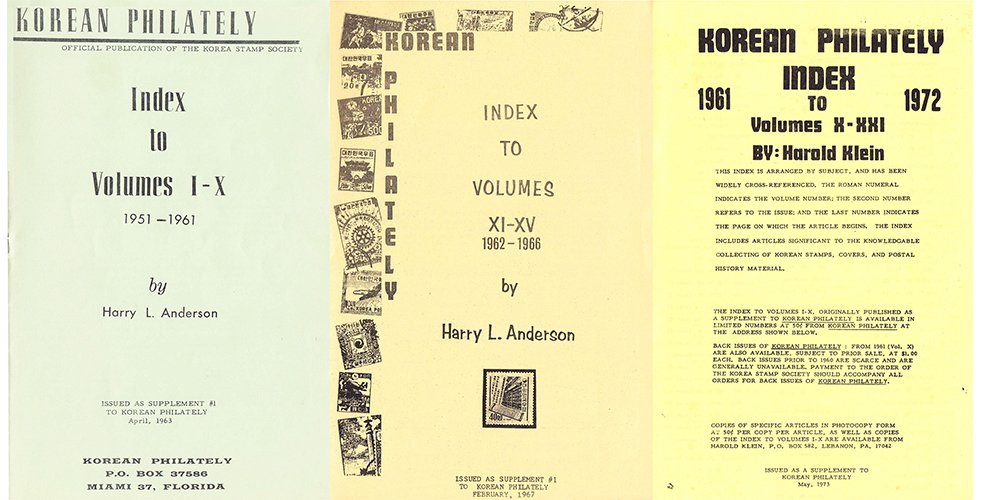