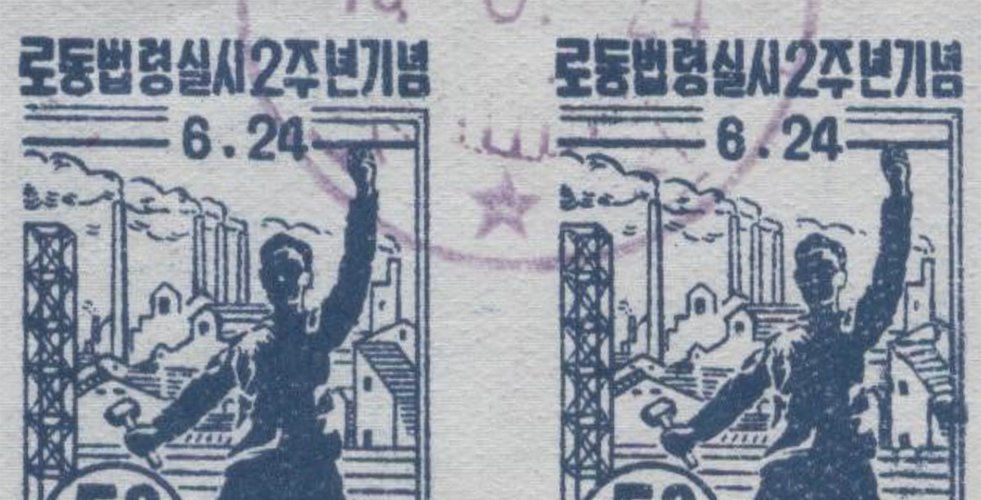 There is an irony in the fact that the reprint of, arguably, the rarest of all North Korean stamps, the 1948 Labor Law issue, SG N11, is among the most common of these often despised reprints, both in perforated and imperforated condition. It is also among the small number of such reprints of which postally […] 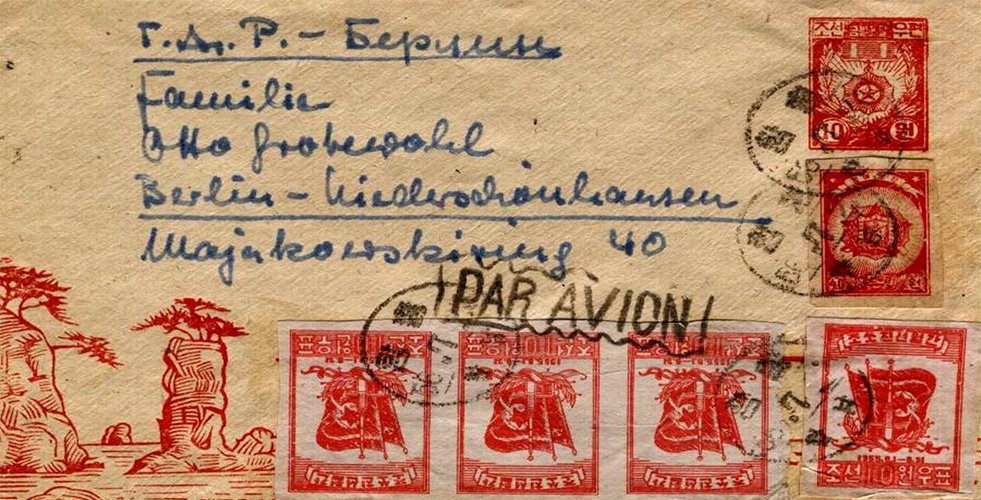 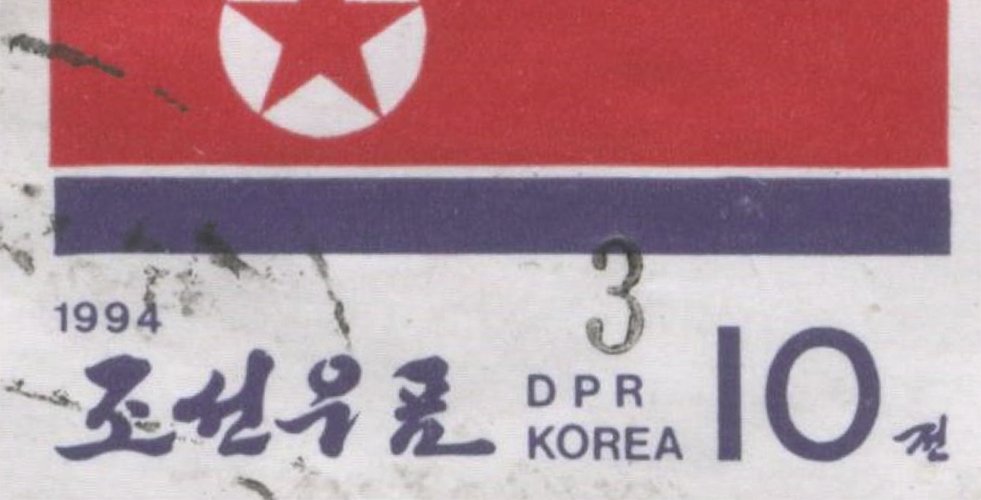 Watching the endless stream of opportunistic issues, largely directed at gullible collectors, coming out from North Korea year after year, it is a pleasant philatelic experience to encounter something unexpected from this source. It has, of course, occurred in the recent past with the discovery of the domestic paper varieties – the ‘yellow paper’ issues […] 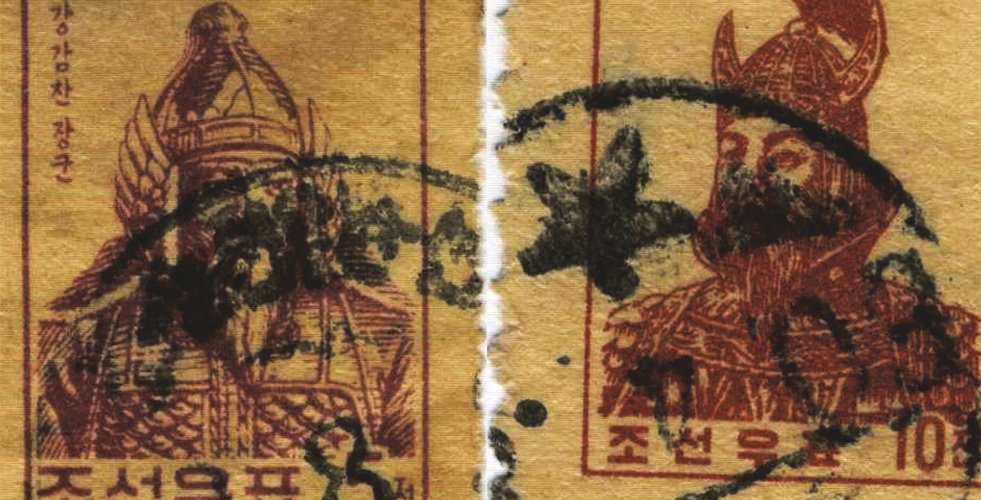 This short note is just to illustrate the variety of perforations that occur in early issues of North Korea. The four stamps in question are the small portrait regular issues of 1959, a 10 won value and new currency values of 2 chon, 5 chon and 10 chon. Shown in the table are the stamp […] 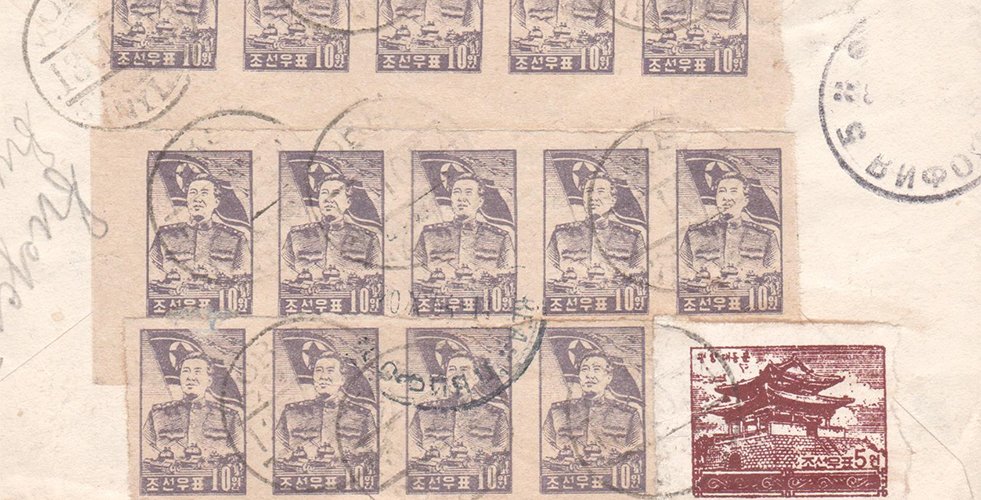 This return to an old question was motivated by the 2003 Scott listing of North Korea, where the man on this 1952 stamp (Sc30) is identified as General P’eng Teh-huai – he was the Commander of the Chinese forces in the Korean War, and later Chinese Defence Minister, and victim of the Cultural Revolution. In […] 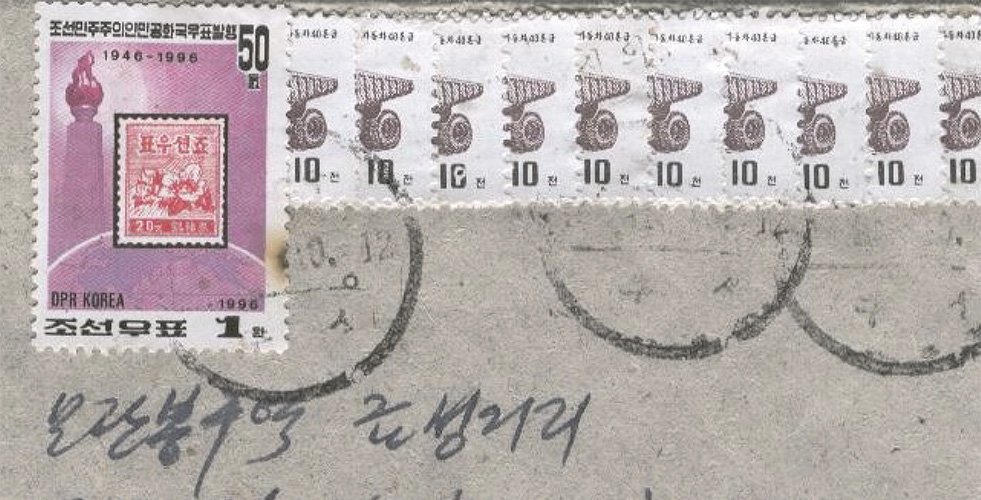 Perforation varieties of early North Korean stamps, say pre-1960, are almost limitless, for example, in his exhibits Dr Maeda detects at least eight varieties for the single Labour Law issue of 1956, (SGN110). The later emphasis on issues for philatelic markets, however, brought about a standardization of production, resulting in much less variability. Almost none […] 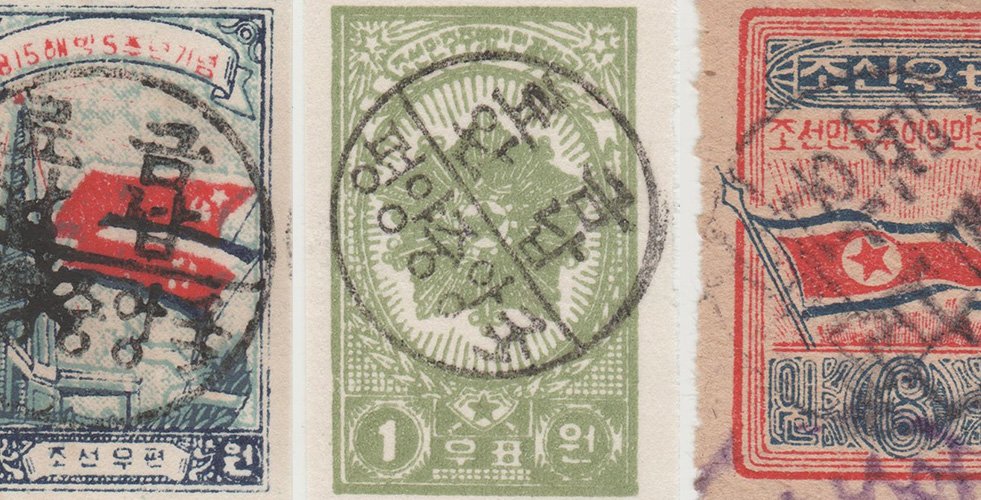 The end of the Korean War is already more than half a century in the past, and much of the philatelic activity engendered by that conflict has been extensively described and consolidated. A major aspect, however, has escaped attention until very recently. The Korean Stamp Catalogue, published by the Korean Stamp Corporation in Pyongyang, contains […] 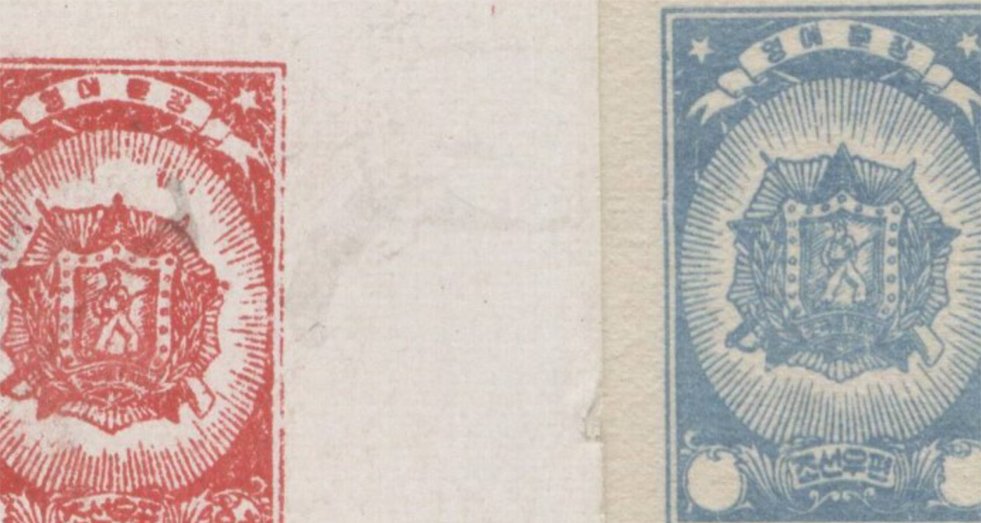