Since 1952 the Korea Stamp Society has been there for all philatelists worldwide interested in philatelic subjects related to Korea. If you want to join the KSS then we have good news for you: until further notice joining the KSS will be for free. You can apply for KSS membership by filing out the KSS membership registration form.

Please note that membership is for free, but not worthless! We review all applications for “seriousness”. While we are not very picky about your philatelic preferences when reviewing your application, any application found to be containing obviously fake or nonsense information is rejected.

If in the future Korea Philately magazine is send to members again membership fees might be reintroduced because of the cost of printing and postage. However, all members will be informed first about a possible change in policy regarding membership fees, meaning you can then decide for yourself whether to remain a member or not.

As a (new) member you will get a free KSS website account. This is needed as a (new) member in order to be able to add content to the website, interact with other KSS website users and see articles which are for KSS members only. Your home address (see registration form fields) is needed because the KSS does occasionally send out information by post to members. We will never share your address information with any third party without your express permission.

After clicking “Submit” in the membership we will review your information. Please allow up to 48 hours for your membership to be confirmed.

Join the KSS and be part of a community of people who wrote these (and many more!) articles: 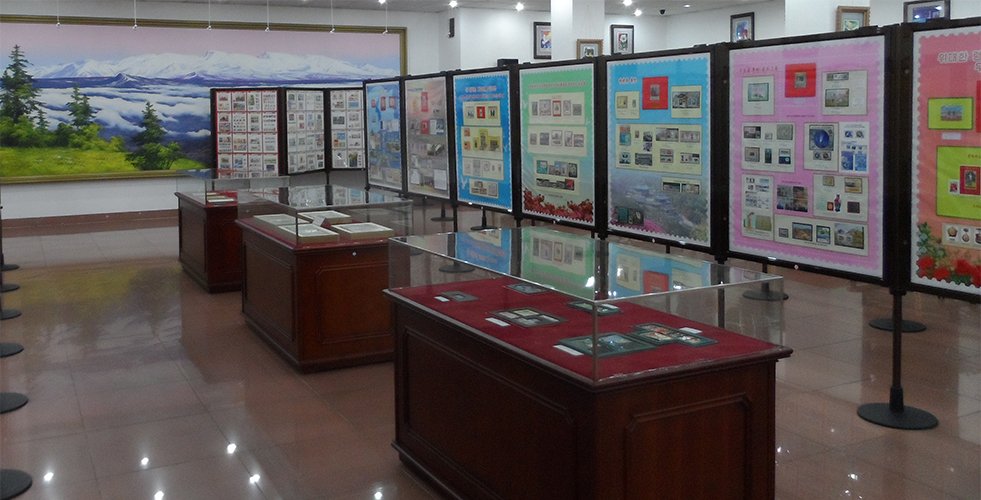 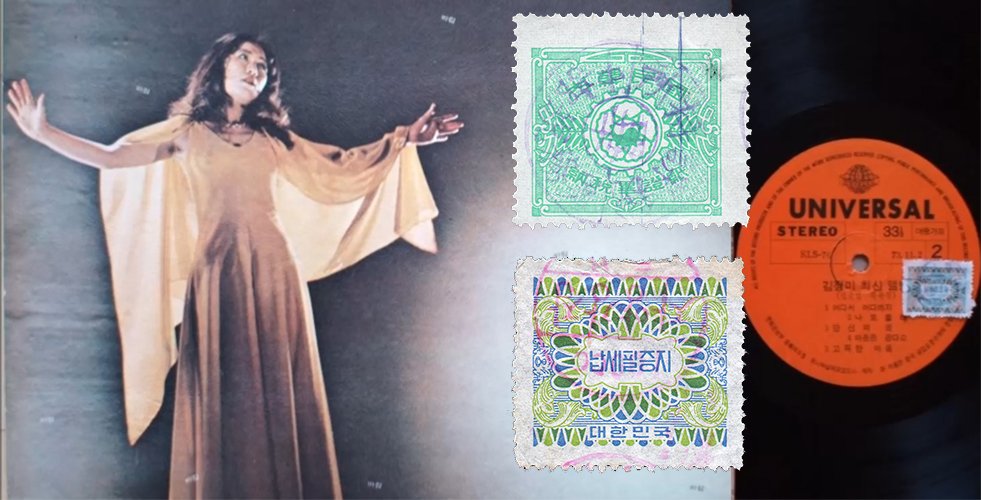 One For The Record 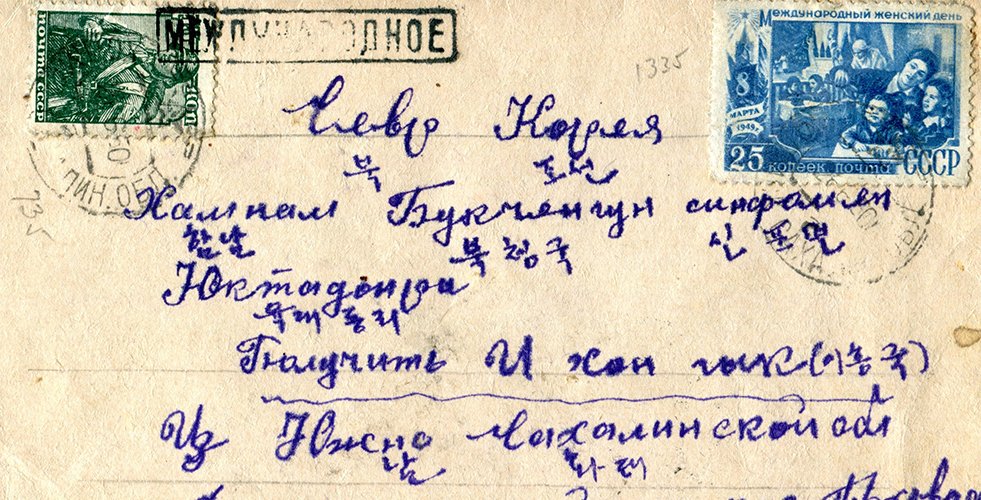 Shown here are 5 covers sent between June and September 1950 to North Korea. Covers no. 1-4 were sent by Soviet citizens of Korean ethnicity to their relatives or friends, who were living in the territory of North Korea. The sender of the fifth cover is presumably the wife of a Soviet officer, who at […] 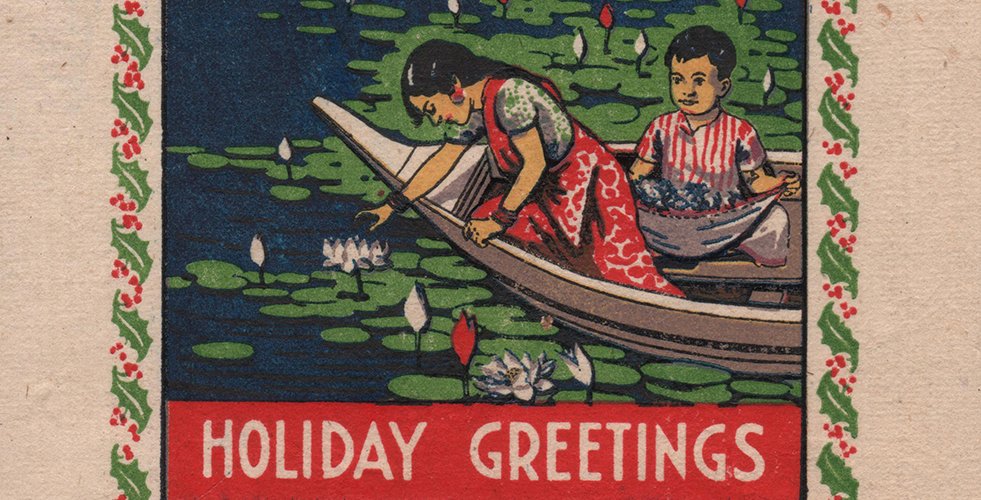 Originated in Denmark, Christmas seals have become a universal symbol of the fight against tuberculosis. A story that includes an important chapter by Dr. Sherwood Hall, ‘19, and his wife, Dr. Marian Hall, the former Marian Bottomley, ’22. Going to Korea as medical missionaries in 1926, they established that country’s first tuberculosis sanatorium, for which […] 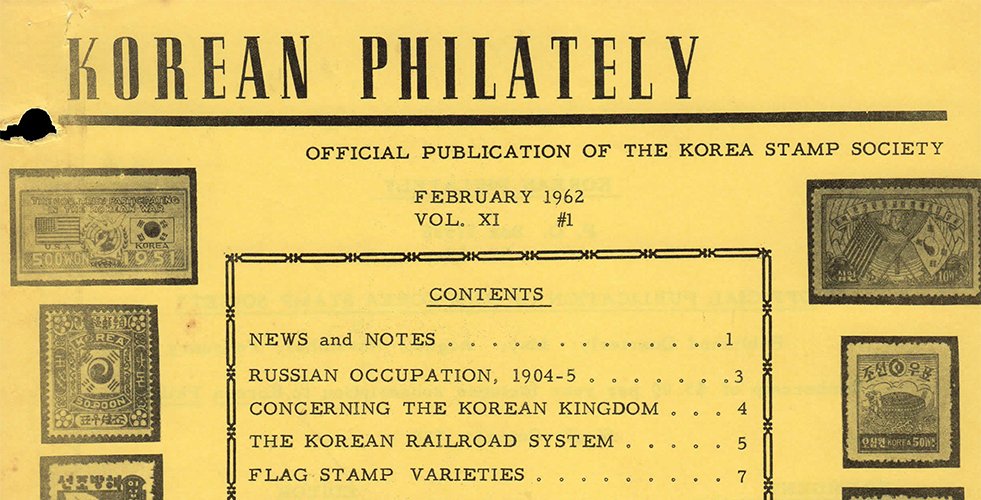 The Changing Face of Korean Philately

The look of Korean Philately (KP) has changed quite a bit in the last 70 years. There were many stages in the development of the covers of KP. The first KP was published by Harold D. Bearce, who was the first editor for the Korea Stamp Society (KSS), on October 1, 1951 with Albert L. […] 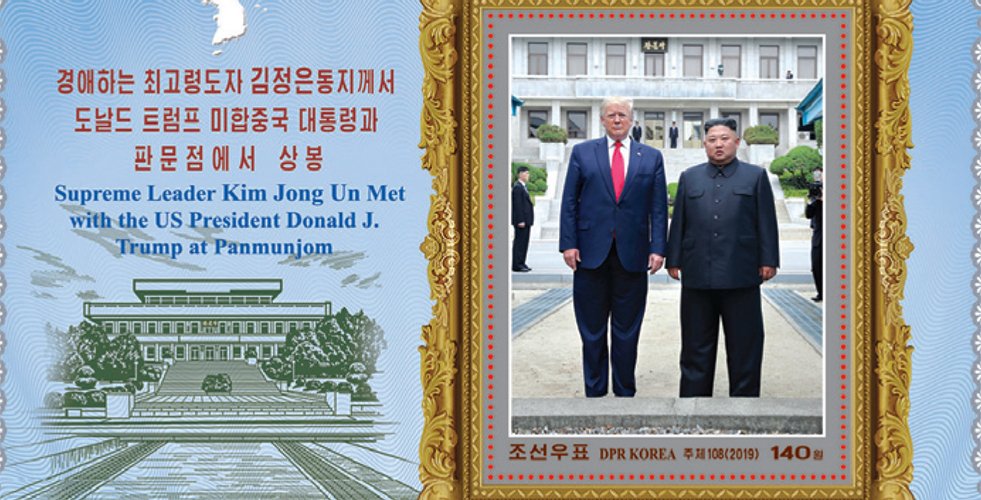 A tense peace or a relaxed war?

Korea is a peninsula that lies in the sea from China and Siberia towards Japan. It has since 1945 effectively consisted of two parts, North and South. The history of this division has nothing to do with Korea itself, but the effect is that since 1948 there are two countries, the “DPRK” (North) and the […] 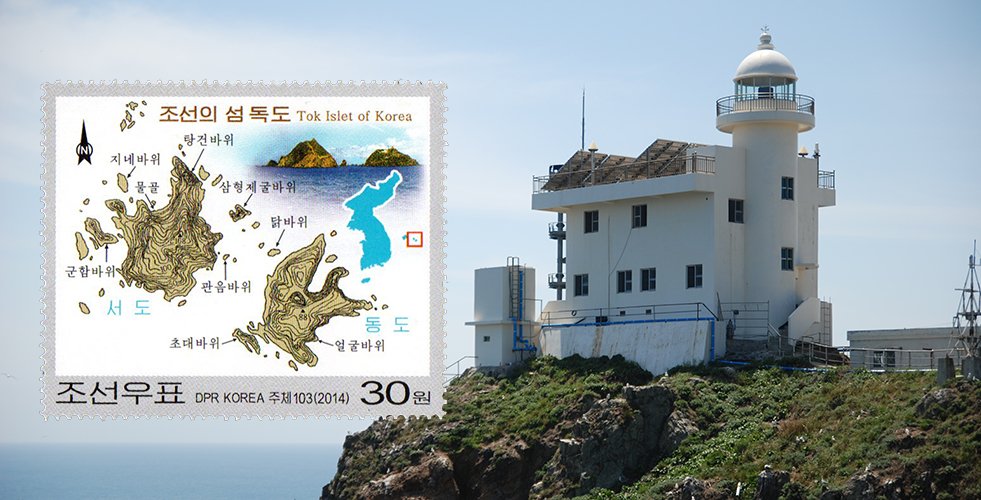 The one thing they agree upon: “Dokdo is ours”!

Despite being mortal enemies, North and South Korea agree on thing: Dokdo, the group of rocks in the middle of the “Sea of Japan” or “East Sea” is Korean and not Japanese. The international name for Dokdo is officially “Liancourt Rocks”, a name often found on maps to avoid offending either Korea or Japan, but […] 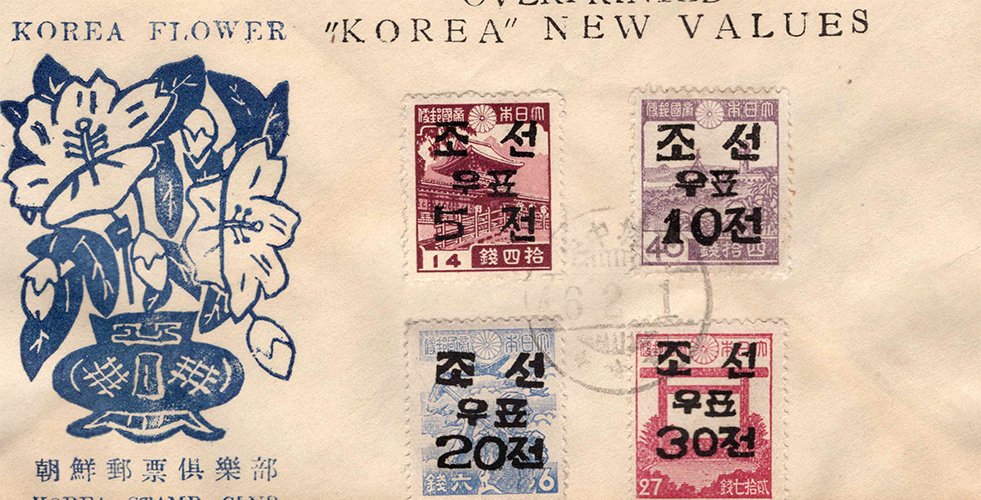 Prior to occupation of southern Korea by American forces, the postage used was Japanese. Since the American occupation, and up to the present time, they have continued to use Japanese postage on hand. Importation of additional stamps from Japan was, of course, immediately stopped. No attempt was made to over the postage on hand in […] 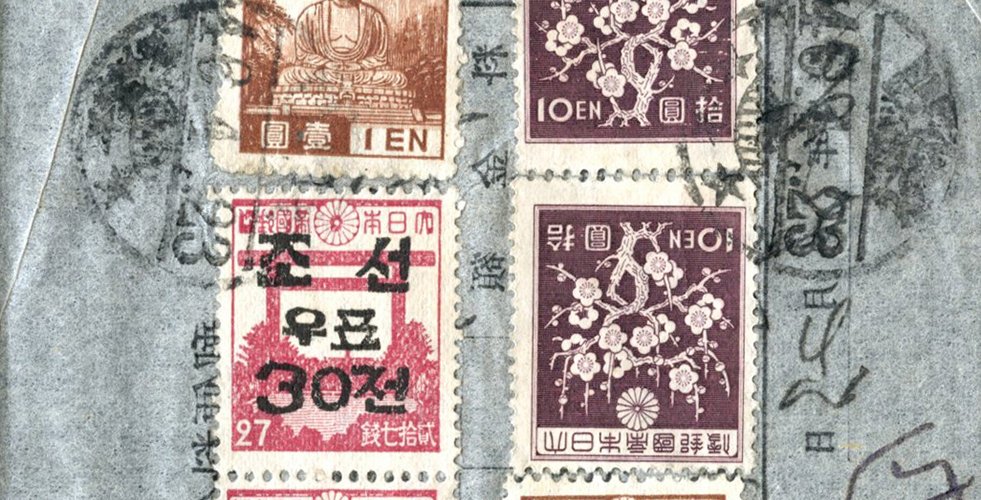 In 1919 the Japanese Posts introduced “Postage Fee Paid” forms. These forms were used to pay for various kinds of mail matter in bulk. The official Japanese postal term was 郵便料金受領証原符 = “Postage fee reception original form” and is imprinted on top. The actual mail items received a circular bisected handstamp in characters “(post office […] 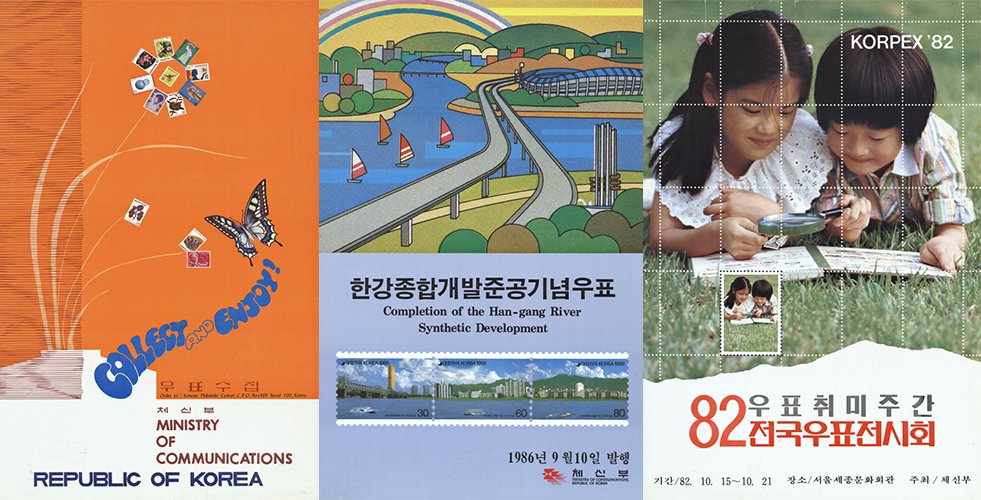 The South Korean government has been promoting the digitization of archives for several decades now. This is great for stamp collectors, as highly detailed information on South Korean postal and revenue stamps has come to light thanks to the efforts of South Korean archives. If you can read/write (type) Korean, a lot of information can […]